Ramsay Park Hampshire Downs Studs was re-established in 1993 after earlier running a stud in the 1980’s. The main foundation stock for the re-establishment stud came from the purchase of the Wannon Stud of Peter Groves in Victoria. Later a number of ewes were purchased at the Burrandool reduction sale in 1996 and also the Marananga stud yearly sale. Possible the biggest influence on the studs improvement in quality has come from the sires from the New Zealand studs of Toropuke and Teviotdale, used in AI programmes. These sires have helped “modernize” the type of sheep in the stud , to lift the frame size and also clean the points up.

Ramsay Park has been successfully showing their Hampshires for many years at shows such as the Royal Adelaide , Melbourne Royal and Hamilton Sheepvention as well as many regional show. Major championships have been won at all these shows, with the highlights being winning the Supreme Champion Breeders Group of Show 3 times, The Padenoster Trophy for the best British Breed Group 4 times and Supreme Champion Shortwool Ram all at the Royal Adelaide Show against the major breeds in the last 6 years.

Demand for Ramsay Park genetics has seen stock sold throughout Australia to establish new studs and semen exported to Peru and seedstock to produce embryo’s for Argentina. 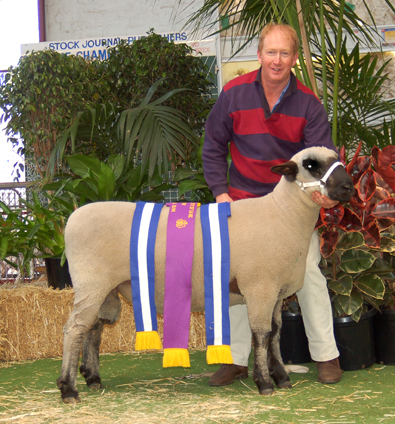 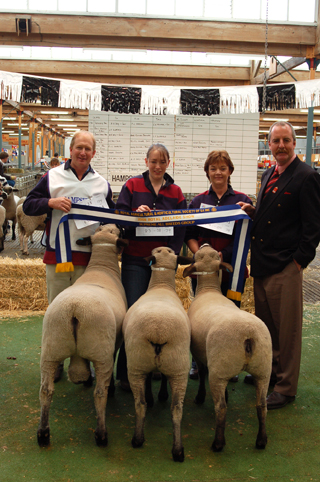 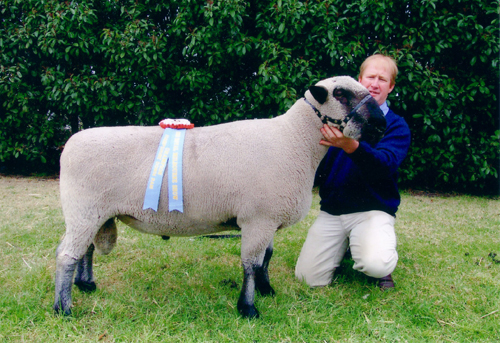